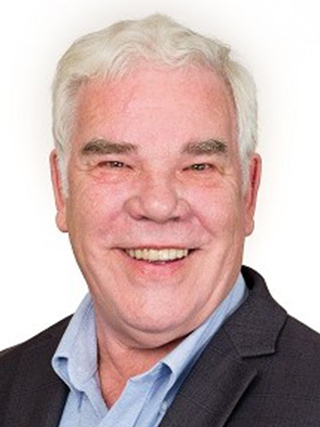 Jim Waldo is excited to partner with Opportunity for Washington and support the organizations mission to promote opportunity for citizens, families and businesses wishing to thrive in an inclusive, common sense, business friendly, Washington State.

I’m a third generation Washingtonian. Born in Waldo General Hospital in 1948 and lived in Seattle during my early life. Went to Garfield high school and Whitman college in WallaWalla graduating in 1970. Political Science major and became involved political and public issues.

I headed up the statewide college students for Dan Evans, worked in youth GOP campaign group Action For Washington. Governor Evans appointed me as the director of the Youth involvement Commission. During my senior year I went to many campus towns to help prevent a similar confrontation that lead to the tragic deaths at Kent State university.

My family had a cabin on Vashon island. It was joyful experience. When we got older my brother and I would invite friends over for the all day all night Vashon island sun and fun festival while my parents were away on a fishing trip. It was an idyllic life.

After college I worked for a year for Governor Evans and Secretary of State Kramer.

I went to Willamette University Law School graduating in 1974. It was a wonderful mix of students with returning veterans, peace corp members, and people like me who had worked for awhile between college and law school. My political interests went on hold for the first year of school then I came back to coordinate the field campaign for Dan Evans re-election.
I finished law school and worked in Washington D.C. in the Labor Department during the Ford Administration. I learned a great deal about our capital and how things can work.

Returned home with my bride, Sharon, and worked in the US Attorney’s office.